Parenting, Judaism, and Other Crazy Journeys

What I mean when I give you shalach manot 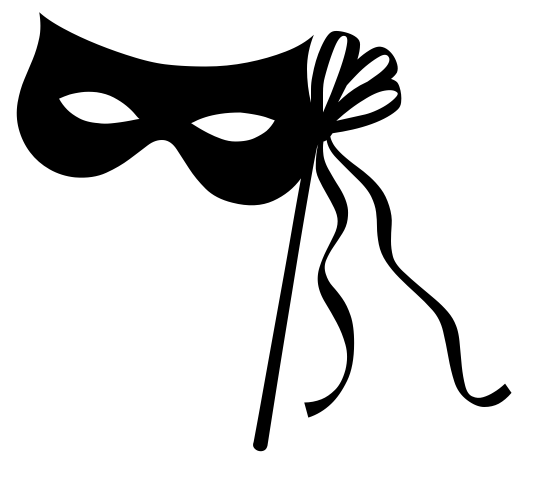 Let’s talk for a second about shalach manot.

Most of the megillah reads like a living, writhing entanglement of power plays. From the first party (where the king, determined to show his might and wealth, decrees that everyone should celebrate as they wish, thus imposing an illusion of freedom of choice that underscores the reality of his complete control over everyone… As becomes evident once Vashti shutters the illusion by disobeying), through Haman’s machinations, and all the way to Esther’s brilliantly subtle counter plays and her, and Mordecai’s, consolidation of power.

Throughout it all, the real people are always,always masked. They never say exactly what they mean. They can’t afford to: they’re playing the game, and the stakes are too high for the clumsiness of honesty.

By the time we reach the end of the story, I always feel somewhat sickened. Sure, power is an intrinsic part of human relationships, but…

And then, right there between the final verses of the story, comes a breath of fresh air. We are instructed to celebrate Purim by giving food to friends and gifts to the poor.

And for a moment, one short blessed moment, the idea of giving and gifting reminds us that human relationships can be simple, honest and benevolent, without strings attached or hidden agendas writhing in the shadows.

When we give a gift, truly and without conditions, we’re not engaging in a power play. There is no tit for tat involved, no expectation of reciprocation, no hidden calculations or motives or hopes for an alliance or an intention to display power in subtle (or not-so-subtle) ways.

And for one moment, we can let go of the masks and layers, and recall that not evething is political between people. Sure, power games and plans were crucial to the survival of the Jews in Susa as they are to any society, but they’re not the totality of our reality. Sometimes we can simply do something nice for someone and it won’t mean anything else. Sometimes, are actions don’t wear masks.
But here’s the thing: When we take the mitzvot of Purim and turn them into a “I must prepare a bigger shalach manot because they might make something that’s bigger than mine/oh no — everyone else prepared homemade food and my shalach manot from the store is so embarrassing” freak-out, we lose that moment of fresh air and turn a gift of free will and honest affection into a subtle social game with undertones and hidden motives.

If you give me shalach manot this year, or if I give you one, let’s agree to view it as it is: a gift, pure and simple, no strings attached and no implications hidden underneath the homemade/storebought/wrapped/haphazardly packed products.

Rachel is a life-long Jerusalemite who's in love with her city's crazy human scene. She juggles parenthood, writing, and Judaism, but deep down she believes that life gets far more interesting when all these paths collide.